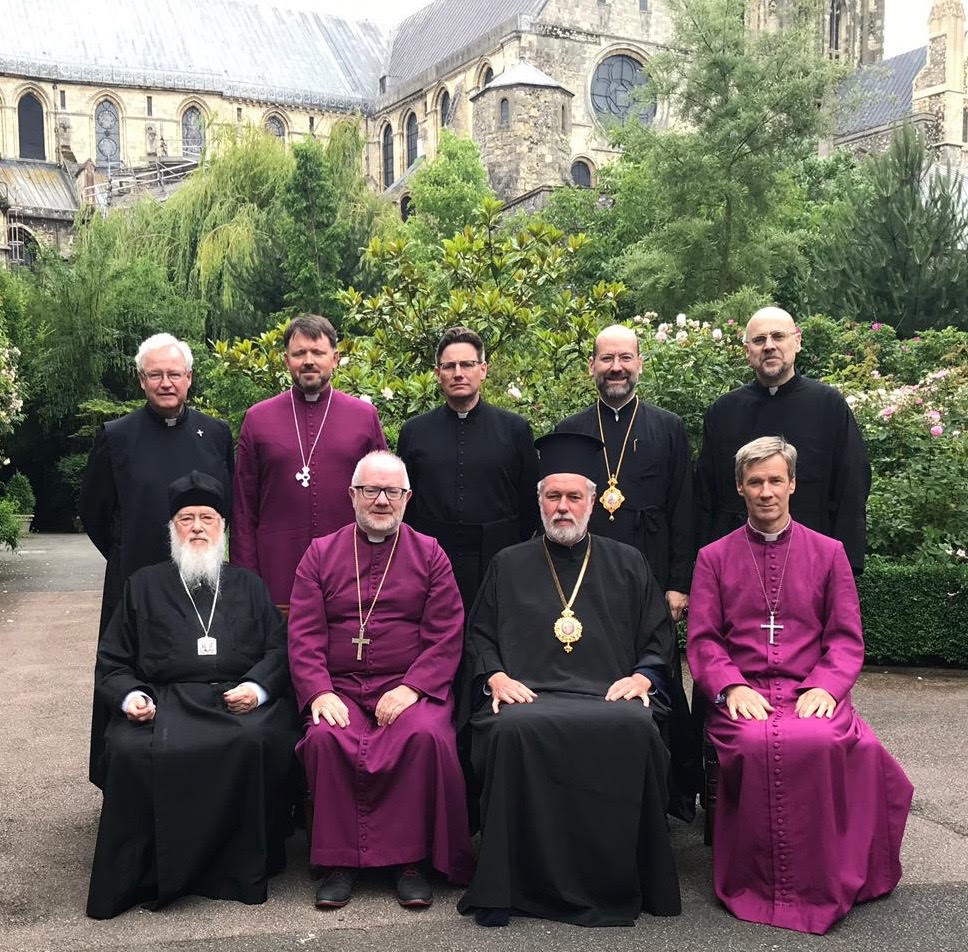 In the third in a series of webinars on bilateral dialogues, a discussion of “Anglican-Orthodox Dialogue: History, Results, Reception” as well as the Canterbury Statement “Stewards of Creation: A Hope-Filled Ecology” offered an overview of history as well as a vision for the future.

Rev. Prof. Dr Jennifer Wasmuth, director of the Institute for Ecumenical Research in Strasbourg, moderated the webinar. “Dialogues are valuable in themselves as places of deeper understanding and also as a witness to the world,” she said.

Metropolitan Athenagoras of Belgium, Ecumenical Patriarchate, offered an overview of the context between Anglican and Orthodox Christians. “The Orthodox and Anglican churches maintained friendly scientific and diplomatic relations from the beginning,” he said. “I think we have the duty to continue to work together.”

Most Rev. Dr Richard Clarke, retired Archbishop of Armagh, Anglican Communion, reflected on how bilateral dialogue describes both agreement and divergence. “I rather like to describe it as being like a Venn diagram,” he said. “What is the common ground? What, in Venn diagram terms, is the common set?”

In the second half of the webinar, discussion centered around “Stewards of Creation,” which considers the implications of the Christian understanding of the human person as part of creation.

“Stewards of Creation,” a statement on ecology jointly published by the Anglican Communion and the Orthodox Churches in October 2020, builds on the commission’s previous work, “In the Image and Likeness of God: A Hope-Filled Anthropology.” The document was introduced and presented by the cosecretaries of the commission.

Very Rev. Dr Protopresbyter Christos Christakis gave an overview of the content of “Stewards of Creation,” describing its six sections. “The first one establishes the goodness of creation and actually builds the concept of the world as a sacrament,” he said, and continued with a summary.

Very Rev. Dr William Adam reflected that “Stewards of Creation” is an important milestone in a range of Anglican-Orthodox dialogues. “There is much in common but also real differences,” he said.